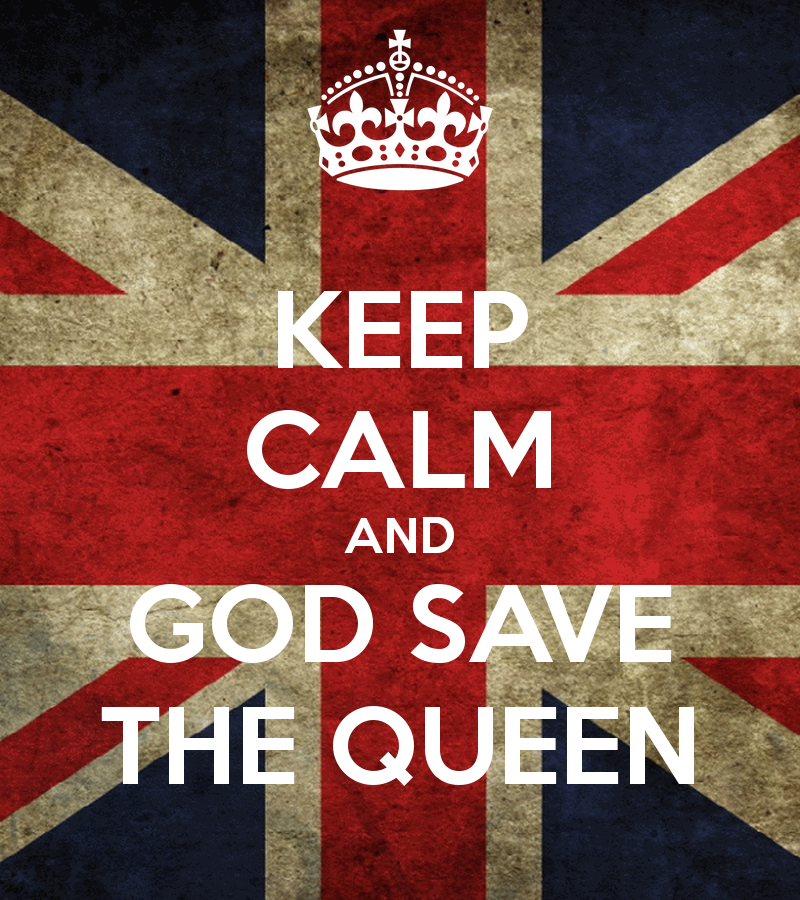 In this article I will focus on the private life of Queen Elizabeth II. I will write a second one, because the Queen is such an inspiring person that there will be too much information for just one. 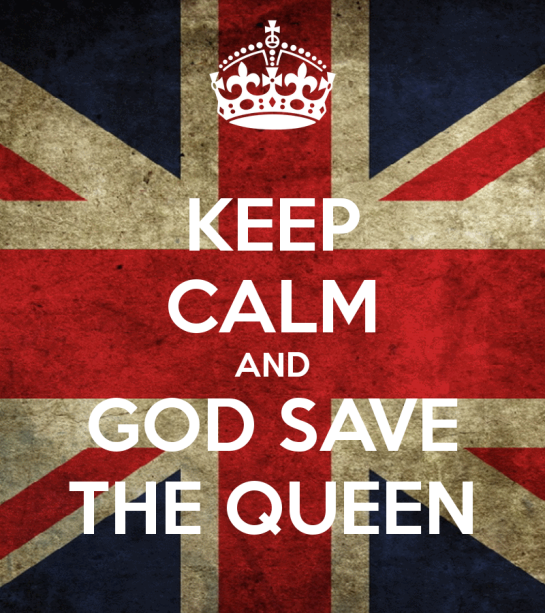 Elizabeth Alexandra Mary was born in London on 21st April 1926, as the fourth child of the Duke and Duchess of York, later King George VI. She has been the Queen of the United Kingdom and the other Commonwealth realms since 1952. 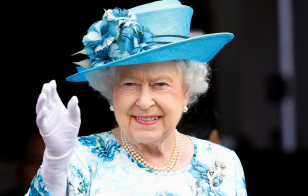 Elizabeth Windsor was baptized at a private chapel of Buckingham Palace on 29th May 1926. She was called “Lilibeth” by her closest family. 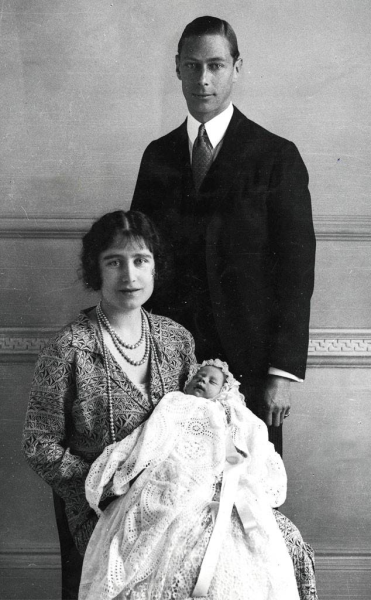 Lilibeth was a spoilt princess. Especially when it comes to her grandfather- George V. He used to meet his granddaughter very rarely so he let her do everything she wanted. There’s a story that once he ordered the Bishop of Canterbury to take the young princess across the palace on all fours, like a horse. Elizabeth was delighted. 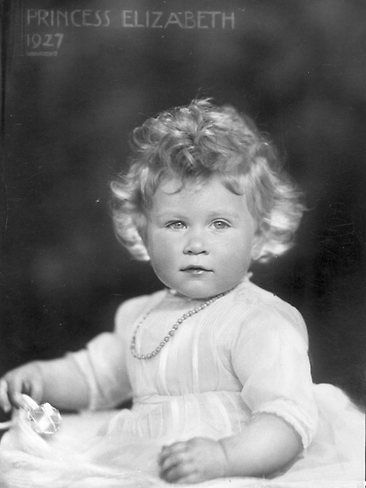 Lilibeth’s education was supervised by her mother. However, her level of education was surprisingly low. Once she told her chambermaid: “At table I do not understand what people are talking about around me. Terror surrounds me when thinking about sitting amongst foreigners and talking with them about completely unknown to me topics.”.

The history of the first meeting of Elizabeth and Prince Philip of Greece and Denmark is extremely romantic but also completely accidental.. In 1939 her family went on a visit to the Naval Academy in Dartmouth. Because of a mumps epidemic the visit couldn’t happen as planned. Elizabeth’s mum asked her daughter’s cousin to make a tour for them. Yes! This cousin was Prince Philip. That was the first and the last time when the Queen was at a loss. After a long separation, quarrels with parents and even a trip to Africa Philip officially got engaged to Elizabeth on 21st April 1947. 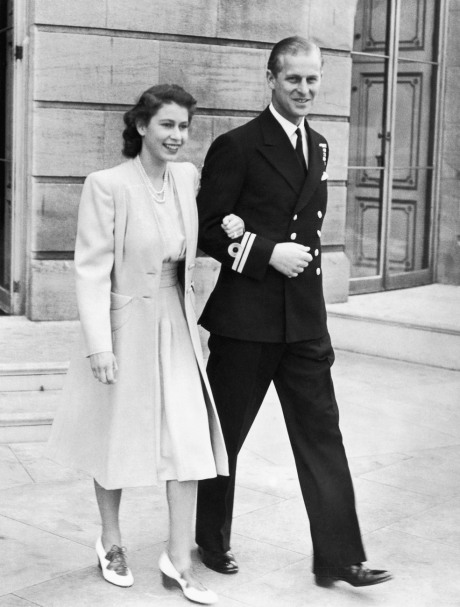 But there were some requirements that Philip had to meet to be able to marry his beloved:

They wedding took place on 20th November 1947 at Westminster Abbey. There were only 2 people at the wedding who were invited by Philip. These were his best friend and the other his friend’s mother. The total number of the guests was 2,500. 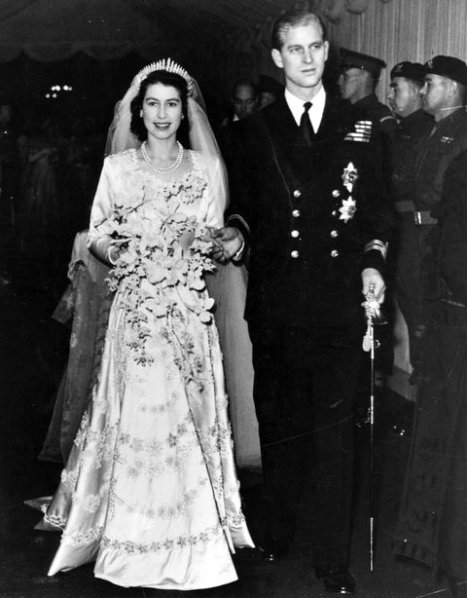 The first months at Buckingham Palace were just amazing. Then Prince Philip started to feel bored. Increasingly he was running away from the palace to attend. There are rumours about the number of mistresses he had. Asked about the secret for a long marriage he answered:”Tolerance”. Understandably.

Philip and Elizabeth are two opposite souls. She is calm, serious, he- impatient and explosive. There were several sources of problems. Philip wanted to help the Queen with ruling. However, his wife didn’t agree. Also he couldn’t give his children (Charles, Anne, Andrew, Edward) his family name,which he perceived as being disrespectful. He was in a shadow of his wife. Once he asked:”Am I just an amoeba here?”. By that he meant “Am I just here to serve reproduction?”. 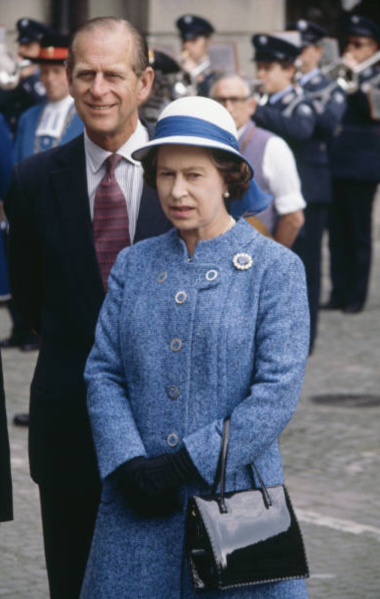 Despite the problems, in one of her letters the Queen wrote about her husband:”He has always been my strength and gave me support throughout all these years”. 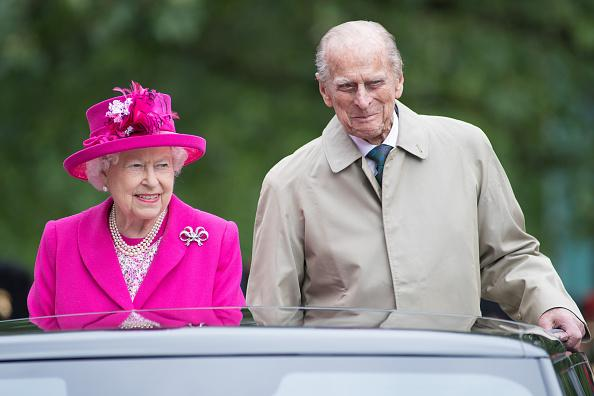 As befits a real monarch, Elizabeth is a great horse lover. It is a passion that has always accompanied her and her advancing years, the Queen still eagerly rides. To the horror of the her family, the monarch does not wear any kind of helmet or guards. 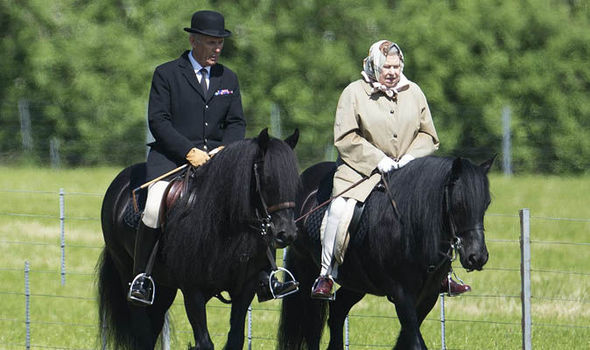